Our 2023 goal is to walk around the world! Registration starts in Feb for walk dates: Mar 6-Jun 17 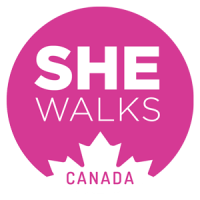 How to navigate sobriety in your long-term relationship — Toronto Star 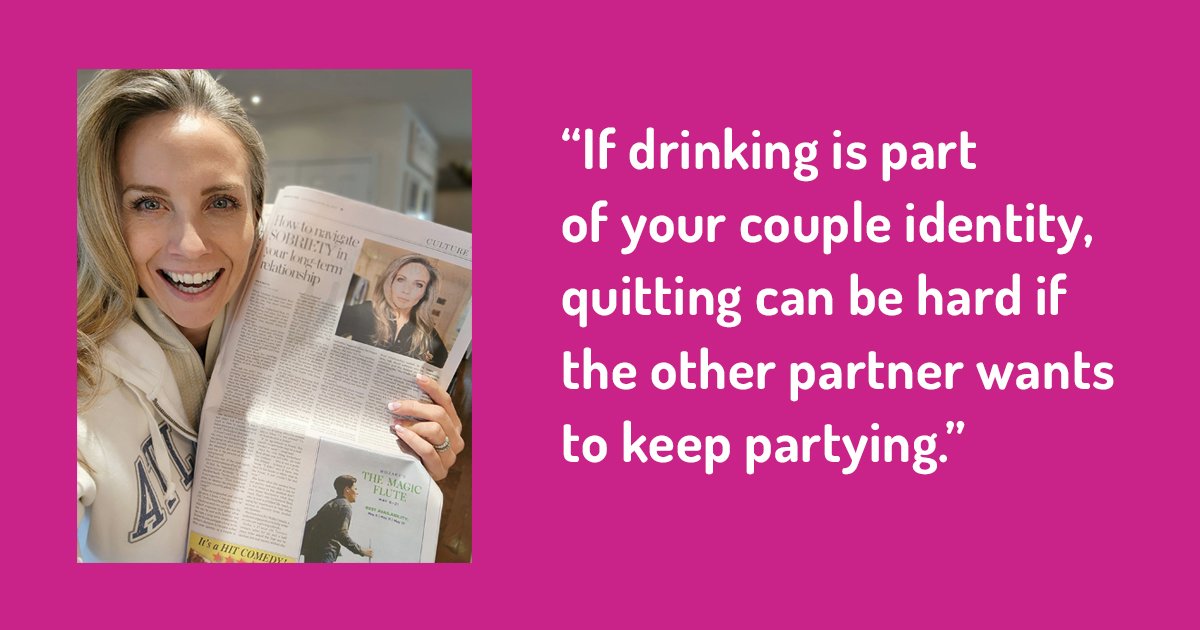 When Lindsay Sutherland Boal quit drinking just over two years ago, no one was more surprised than she was.

Not only did Sutherland Boal, 45, love drinking red wine, but heavy drinking had become part of her and her husband’s couple identity ever since they started dating 10 years ago.

Sure, there had been many times she said she would quit drinking. Five months before, after having way too much to drink on a solo night out, she picked a nasty fight with her husband. “I said things to him that are unforgivable and I was just a mean drunk.”

Concerned about her marriage, the next morning she vowed to quit drinking. But, within 36 hours, she was back at the LCBO, buying two bottles of red, drinking both that night.

Though she didn’t have a rock-bottom moment, she was aware her drinking had escalated after she had her daughter, now four years old, and knew it was problematic when she became embarrassed to take out the recycling because of all her empty wine bottles.

After another night of way too much alcohol, she woke up knowing she couldn’t go on like that. “I was underperforming in my work, in my personal relationships, in every avenue in my life,” Sutherland Boal said. She asked herself “Is this it?”

She decided to quit cold turkey and didn’t tell anyone. “I didn’t want to have to explain another failed attempt to my husband or to myself,” Sutherland Boal said.

It wasn’t until Day 10 of her sobriety, when her husband asked what was going on after noticing she had been irritable and miserable, that she admitted she was an alcoholic and was in the process of rehabilitating herself.

That was one of the most significant conversations of her life.

At first, he responded by saying, “You’re not an alcoholic,” to which she fired back, “You’re not an expert in my experience.” Then, to her surprise, he opened his arms and with complete sincerity asked, “How can I help?”

“When he responded and opened his arms, I knew I was going to be OK,” Sutherland Boal said.

Kindness and care isn’t always the default response; this same situation can be met with hostility and can ruin a long-term relationship. So how do you navigate a long-term partner’s decision to become sober when your identity as a couple is based on drinking?

“When it comes to alcohol there is no right answer for how a couple should manage one partner making a significant change in their drinking,” said Leslie Buckley, chief of the addictions division at the Centre for Addiction and Mental Health. “The important thing is that the couple communicate honestly about their situation and try to work out a solution together that works for each of them.”

For example, someone who doesn’t want exposure to alcohol might ask their partner to stop drinking as well, to not drink in front of them or to avoid certain activities, such as going to gatherings where alcohol is abundant, Buckley said. The partner may feel ready to embrace these changes and see it as an opportunity to reduce their own health risks from alcohol use.

On the other hand, they may find it difficult; perhaps because they enjoy alcohol and don’t see any harm in the way they’re using it.

“When one of the members of a couple decides to become sober and the couple has in great part related to one another through drinking and partying, this becomes a couples issue,” said couples therapist Patricia Lamas.

If drinking has become bad for one person, that means it’s harming the other as well.

So what is a win/win solution? It is a mutually bargained agreement, Lamas said. Couples should discuss: How do I support you during this time? Do you feel comfortable with me drinking when I’m around and/or when I’m not around? Do we have alcohol at home?

“If no agreement is found, this usually means there may be a deal-breaker at hand,” Lamas said.

Since the only thing Sutherland Boal drank was red wine, she told her husband — who is not a problem drinker — to keep it out of the house. “I didn’t care if there was beer in the house or white wine in the house, it just couldn’t be red wine.”

She knew what she needed from her partner and was able to ask for it, but many in this position don’t even know themselves what they need. That’s why Sutherland Boal, who is now a certified life coach, is using her experience to help other women in recovery from alcohol use disorder.

She launched She Walks Canada, a national organization to help women who are exploring sobriety.

Sasha, a 37-year-old Toronto woman, sober for six and a half years (who asked the Star not to disclose her real name), wished she had better support when she began navigating her sobriety.

When she told her then-partner of four years she was getting sober, she was shocked by his response. “He was weirded out by my decision to become sober and said some nasty things like: I hope you don’t become one of those therapy ladies,” Sasha said. He also said he was still going to take drugs in their home without asking her how she felt about it.

“I wish he had been more encouraging and accepting of my chosen paths of recovery,” Sasha said.

The couple often hosted parties into the early hours of the morning. She said people warned her that her relationship wouldn’t last when she got sober and that scared her. “I think I was so vulnerable at the time that I didn’t know how to ask for support from him,” Sasha said. “He knew me as a drunk. He loved me as a drunk.”

When she got sober, they realized that outside of their partying they didn’t have much in common and their relationship ended. At the time, talk about sobriety was less common and she wished she had something like “She Walks Canada” to turn to.

When people enter recovery or a sober curious lifestyle, it’s important to surround themselves with supportive people, she said.

“There’s something so powerful in community support. I didn’t have anyone to turn to when I got sober except for AA, but I needed more,” Sasha said.

Now sobriety is becoming more popular and public, and Sasha thinks that’s a wonderful thing. “People need help. Addiction is rampant. Unfortunately, there’s still stigma out there so the more we all are vocal and band together, the better,” Sasha said. “I like to call it building sober confidence.”If you identify as a woman and want more information, visit www.shewalkscanada.com to access resources and virtual support groups every day except Saturdays.

Founder Lindsay Sutherland Boal talks with CTV Winnipeg about ‘Dry January’ and why many women are changing their relationship with alcohol. Lindsay also shares a

She Walks Canada on Socializing without Booze – CTV Your Morning

SHE WALKS CANADA founder Lindsay Sutherland Boal joined CTV Your Morning’s Kelsey Mcewan on July 27, 2022 to talk about being social without booze, the 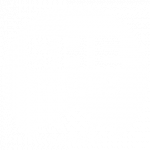 She Walks Canada is the movement to engage and empower sober and sober curious women changing their relationship with alcohol.

Thank you for logging your progress, we look forward to seeing you again soon.